Creating my own song-inspired "Niche Memes"

When I started thinking about the prompt, I immediately was reminded about Niche Meme culture on Instagram.

Here is some background articles on what Niche Memes are:

In short, they’re colorful, kitschy, aesthetically pleasing digital collages, often made by middle or high school girls. They can function as different purposes, like a personal diary, or putting together an outfit vision/mood board, or even as a wishlist. The common images included are everyday objects girls might own or use through the day - clothes, cell phone covers, or iced lattes.

In particular, ones that remind me of this exercise are ones that define aesthetics around particular decades or music artists/genres, and imagine what the outfits, accessories, etc, of people who are fans of them might be. A lot of these are titled “If ____ was a teen”.

This format is fascinating because:

Some of them make aesthetic collages around certain time periods, like here for example. There is a degree of stereotyping and imagination in these: after all, they’re what someone born likely after the year 2000 imagines about eras long before they were alive.

What does it look for me to make my own Niche Memes about these 3 chosen songs from this weeks prompt? How can this format be repurposed to avoid simply giving a shallow interpretation of what a subculture was like, and instead provide some educational aspect?

My Own “Niche Memes” for Club Cultures 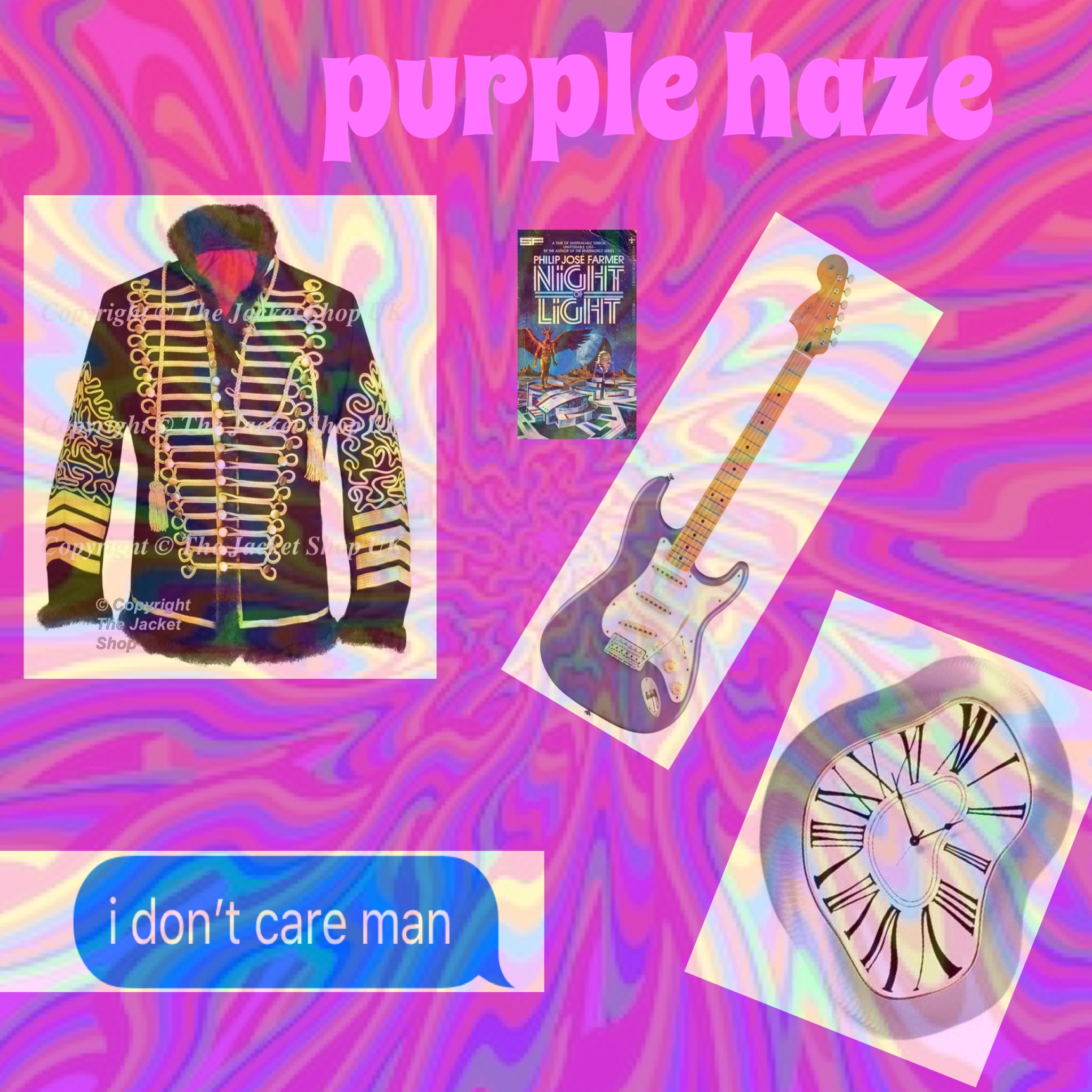 “He explained later that the idea for the words to "Purple Haze" came to him in a dream after he had read a science fiction novel.“

‘While Hendrix rarely expressed himself in racial terms, Vernon Reid says he totally changed the parameters of what black art could be.

"He was unabashedly sexual," says Reid. "He didn't apologize to black people for being wild, and he didn't apologize — he certainly didn't ask for permission from white people. He laid down a gauntlet, you know, he said, 'Are you prepared to be free?'" 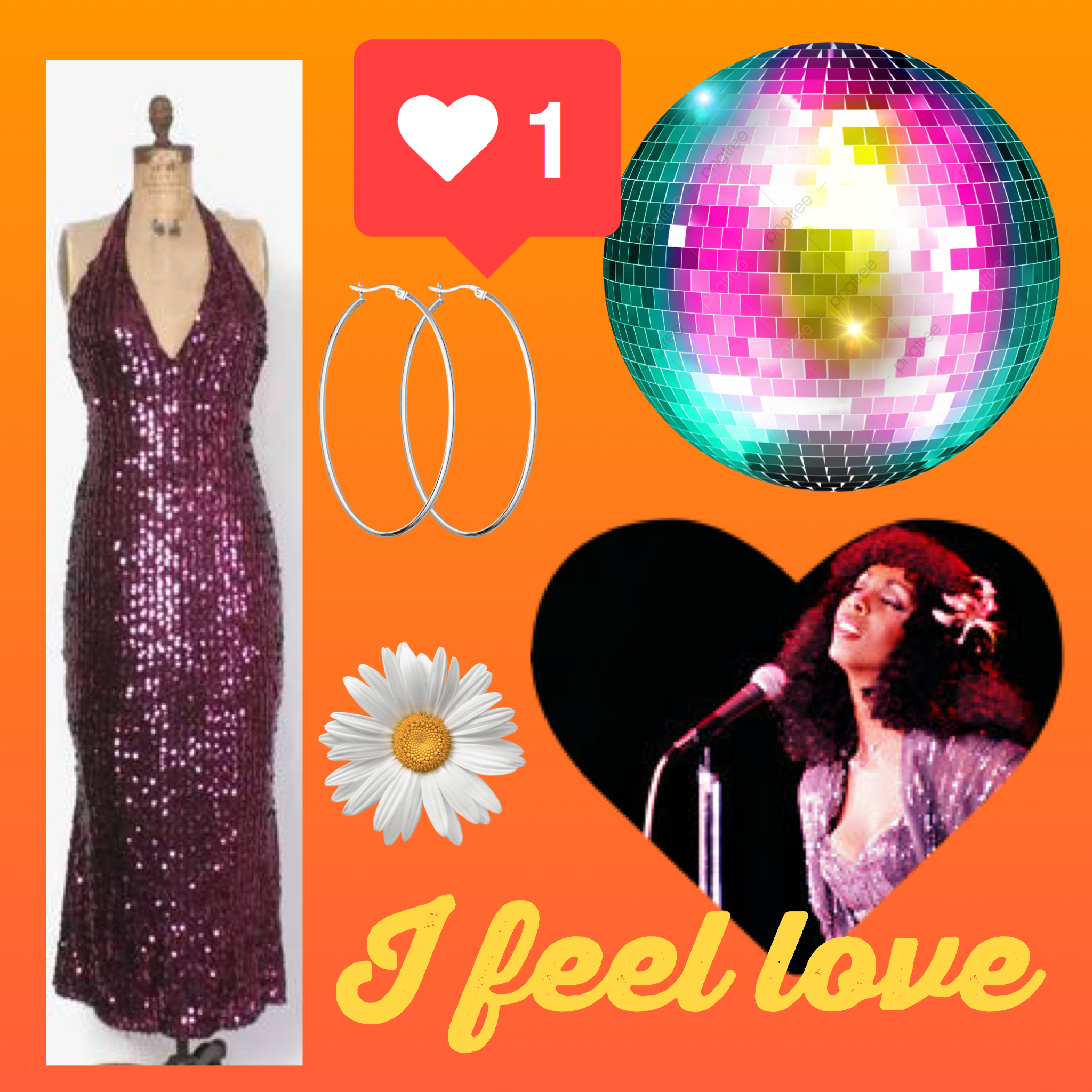 “She became known as the Queen of Disco“... 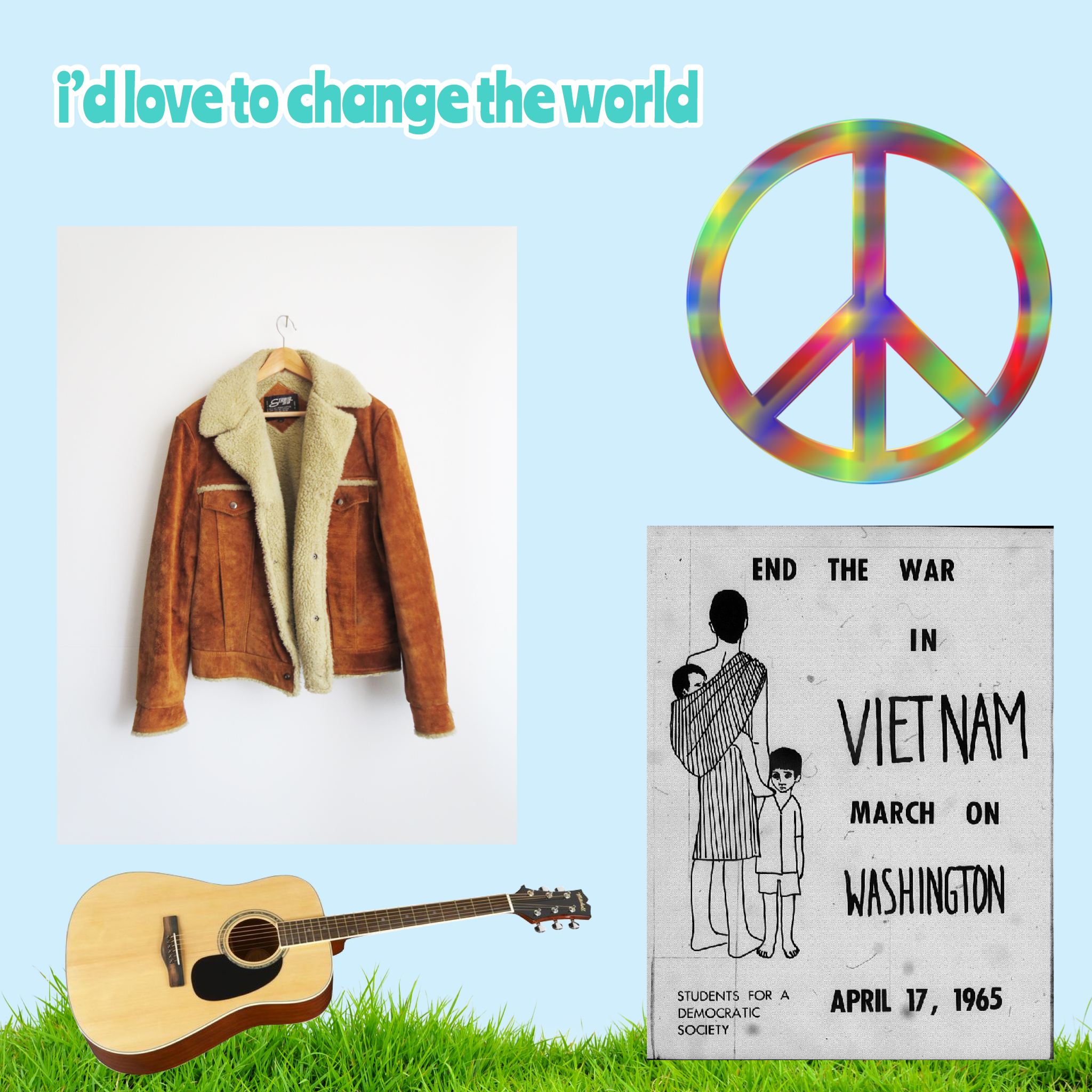 I'd love to Change the World - Ten Years After

“"if there is a single song that can describe the overall vibe of the counterculture in 1969/1970, this may very well be it.“ ...It discusses the confused state of the world, covering a wide variety of societal complaints, until it finally addresses the Vietnam War. - https://en.wikipedia.org/wiki/I%27d_Love_to_Change_the_World

Obviously I don’t have as much craft (and time on my hand as some of these teens), so these images aren’t as robust as I’d like them to be. (presumably) Like many of these teens, I also don’t have a strong working knowledge of these specific eras and cultural movements, so I did a little rudimentary research on each of these songs and artists to explore what were the context of these pieces.